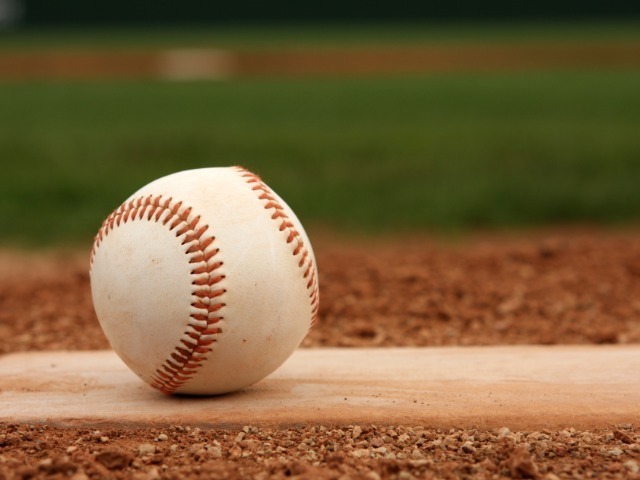 By the time the 39th round of the Major League Baseball Draft arrived Wednesday, Heritage High School pitcher Evan Vanek knew that he would be heading to Texas A&M to play baseball. But getting drafted by the Arizona Diamondbacks was still a special moment.

“It’s a really great feeling to be drafted,” he said Wednesday night. “It’s something I’ve never felt before.”

After the draft, Hart added “St. Louis Cardinals Organization” to his Twitter profile.

"It's a dream that every little boy has, and I'm thankful that God has blessed me with this opportunity," Hart said. "I'm super excited to get started and begin the grind to the show."

Vanek said some teams reached out to him during the third and fourth rounds of the draft, but he was set on going to Texas A&M to play baseball unless the offer was right.

Major League teams sometimes select a player near the end of the draft, even if they don’t think they can sign him, in hopes of establishing a connection with him for future drafts.

Vanek is now focused on college and playing for the Aggies.

“I want to go there as a freshman and make an impact, be in the rotation and help them get to the College World Series,” he said. “The team goals come first, and then I think the individual goals will follow.” 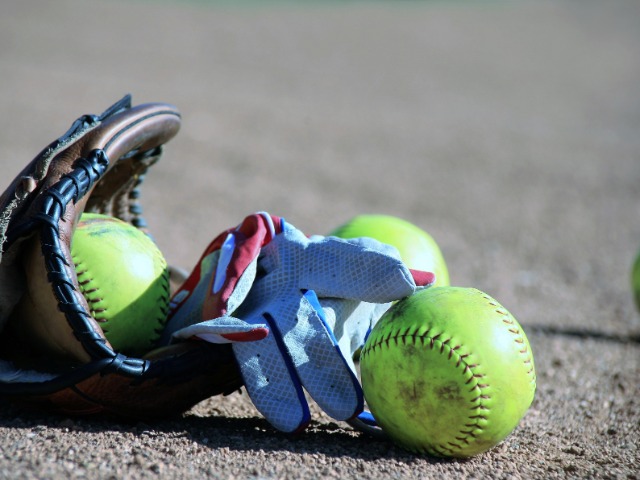 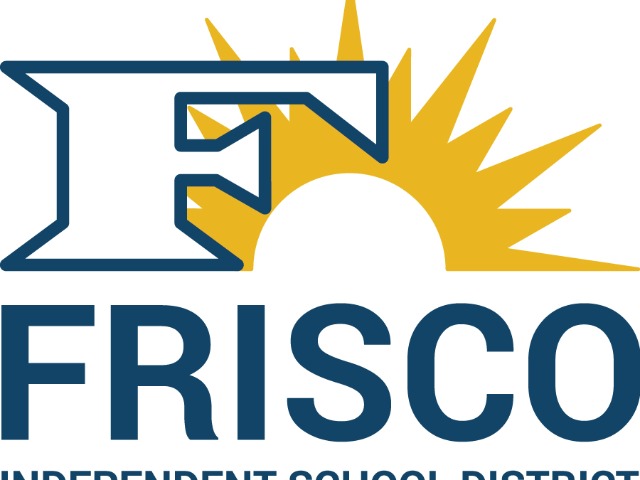