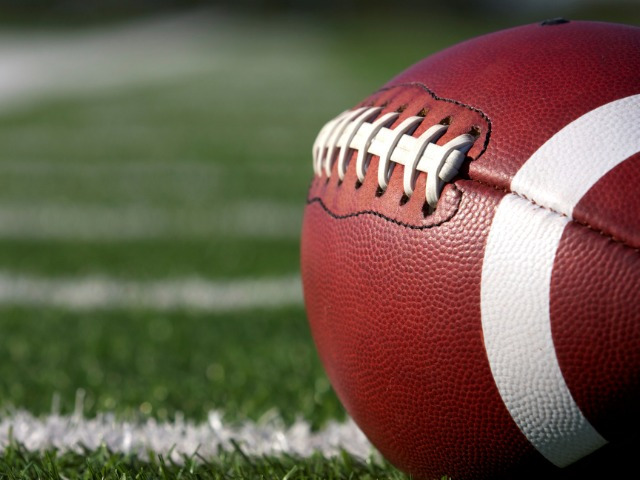 The victories by the Frisco, Independence and Lone Star football teams on Friday night made history for Frisco ISD, which will have three football teams in the third round of the playoffs for the first time.

All three teams will play regional semifinal matches on Friday (Nov. 29). Here are the schedules for Friday:

Frisco, which last season lost to South Oak Cliff in the second round of the playoffs, used suffocating defense Friday to get its revenge at the Ford Center.

Frisco capitalized on a pair of South Oak Cliff turnovers in the first half to take a 11-0 lead at the half, but the play of both defenses kept offenses in check for much of the second half. Frisco cornerback Chase Lowery iced the game with his second interception, which he returned 59 yards for a touchdown for the game's final points.

After making the long trip to play at Texarkana's Tiger Stadium, the Knights fell behind 10-0 in the first quarter. But quarterback Braylon threw two touchdown passes and ran for three scores as Independence took over the game.

Independence dominated the second half, scoring 24 straight points that turned a 23-21 deficit midway through the third quarter into a 45-23 lead late in the game. The victory gave Independence (10-2) the most wins in a season in the school's short history.

Independence will make its first regional semifinal appearance on Friday when it takes on Lancaster (10-2).

The Lone Star defense held College Station to only a field goal in the fourth quarter and made a goal-line stand late in the game.

Lone Star (12-0) will next play three-time defending state champion Highland Park (11-1), which the Rangers beat 30-19 in a September matchup at Highland Park. 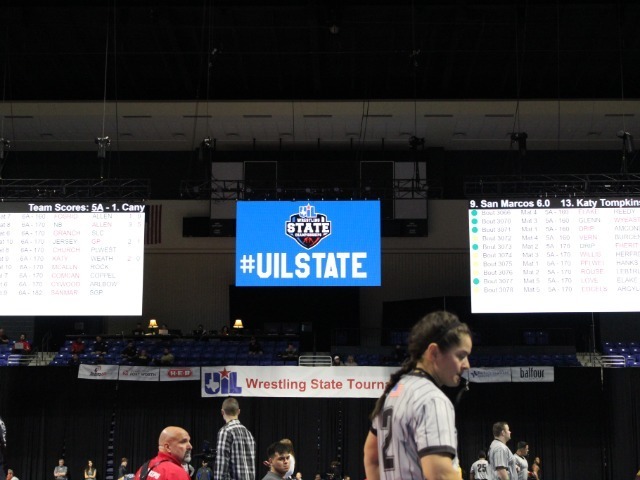 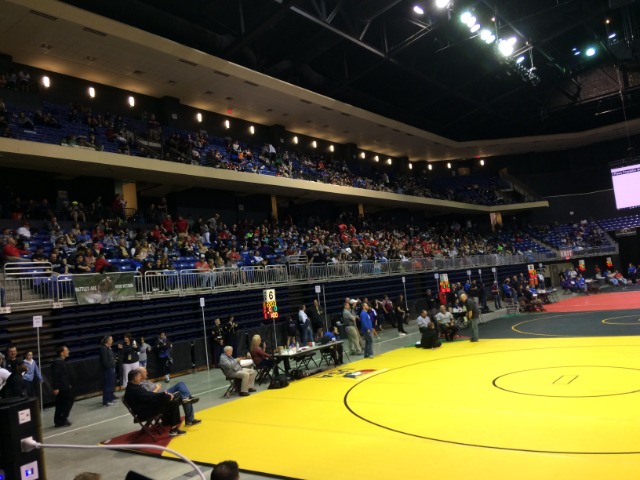 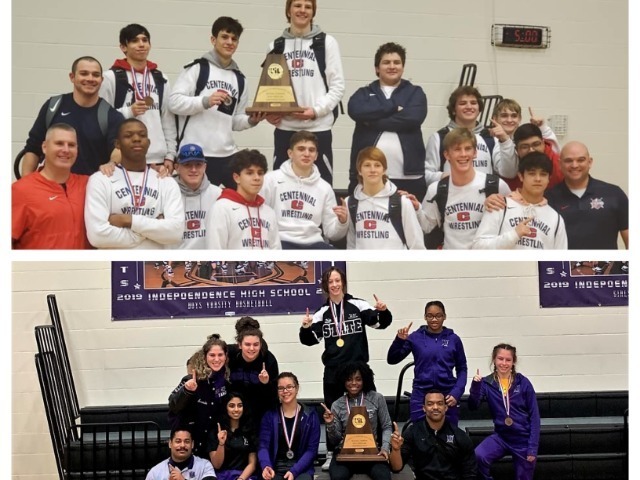 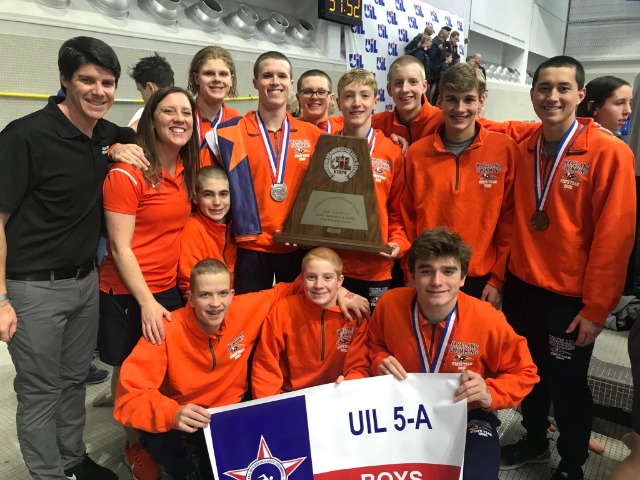