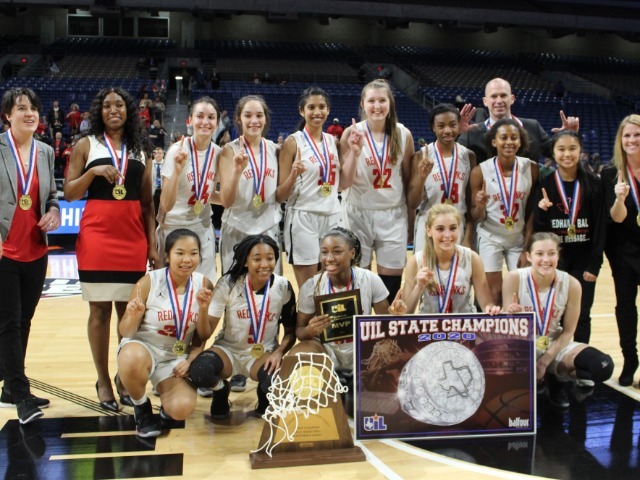 Liberty girls basketball coach Ross Reedy often talks about his team’s grit, determination and desire. But maybe the best word he uses to describe the Redhawks is “collectively.”

Liberty was the ultimate team on Saturday, getting contributions from every spot on the floor as the Redhawks beat San Antonio Veterans Memorial 35-26 at the Alamodome.

Now the best description of Liberty is “State Champion.”

Liberty won the 5A state title, capping a playoff run that included a one-point victory to get to the Region 2 tournament, a triple-overtime win to get to the state tournament and a state semifinal in which the Redhawks didn’t take their first lead until overtime.

It was that kind of wild ride for Liberty (31-11), which won its first state title in its third trip to the UIL state tournament in five seasons.

“I just knew that this was the year we were going to do it,” said sophomore guard Jazzy Owens-Barnett, who had 14 points and eight rebounds and was named MVP of the championship game.

“I don’t think any of us ever had doubts,” said junior guard Maya Jain, who had 10 points. “We knew that this was something we all wanted, and we weren’t going to stop until we got it.”

That desire showed throughout the championship game, in which Liberty outrebounded its bigger opponent, 26-19. The Redhawks’ focus also showed as they put the game away with free throws, finishing 13 of 16 from the line.

But what probably stood out most for Liberty, both in the championship game and throughout the season, was its resilience. The Redhawks lost all five of their starters from last year’s state runner-up, but the young team never lost its poise in the big moments.

In the championship game, the lead went back and forth in the first half, and although the Redhawks took the lead for good late in the third quarter, Veterans Memorial (32-8) stayed close until the final minute. A four-point play by Veterans Memorial’s Sahara Jones – who was fouled on a 3-point shot – cut Liberty’s lead to 29-26 with 1:29 left.

The momentum shift seemed huge at the time, especially with Veterans Memorial’s hometown crowd roaring with excitement. But 19 seconds later, Jain hit a clutch 15-footer, assisted by a nice pass from Lily Ziemkiewicz, and the Redhawks were steady again – and headed for the mountaintop.

“For such a young group, they’re really smart and they’re really composed,” Reedy said. “There were a lot of opportunities for the game to go the other way.”

In the end, it went Liberty's way, and the Redhawks return home as Frisco ISD's first UIL State Champion in basketball. 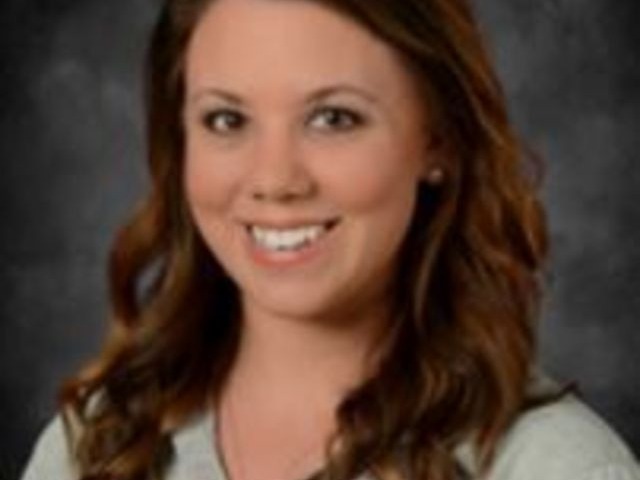 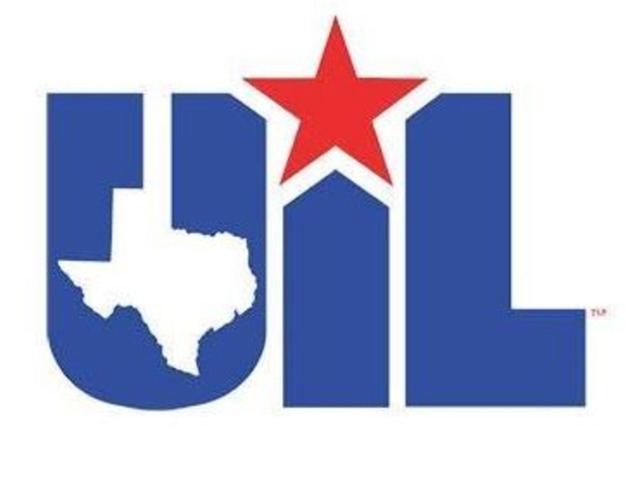 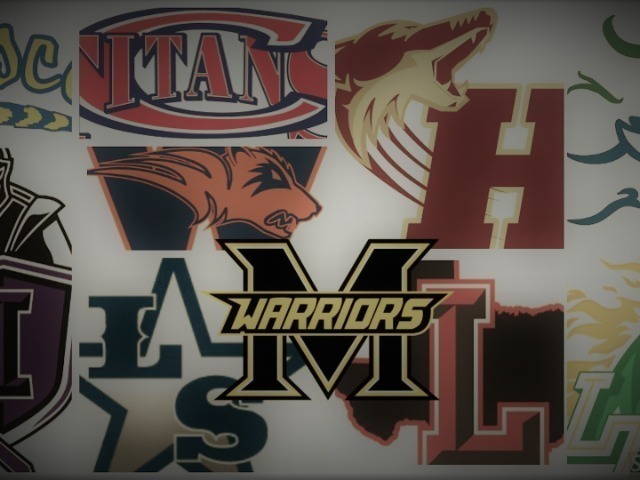 ALL DISTRICT ATHLETICS AND FACILITY USE SUSPENDED THROUGH MAY 1 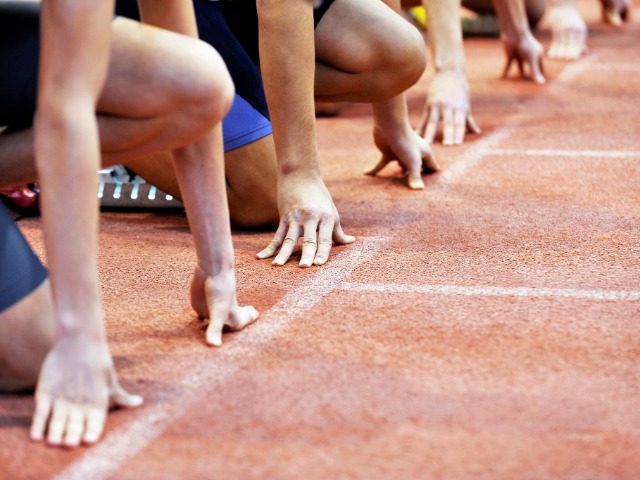