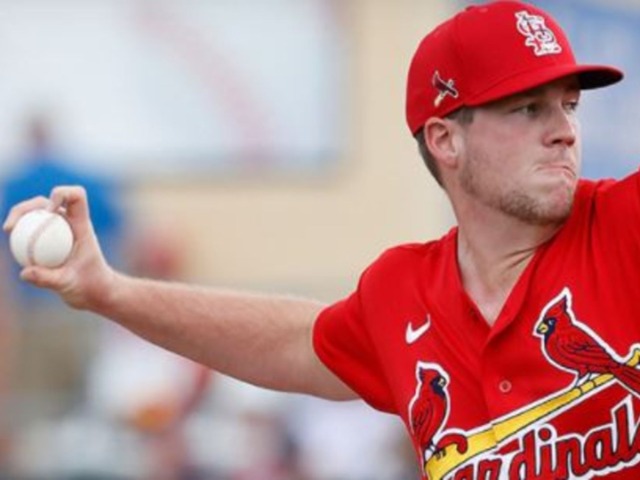 The 2014 Centennial graduate, a relief pitcher, appeared in three games this week for the Cardinals. In his big-league debut, the 6-3, 240-pound righthander pitched 2 1/3 scoreless innings and struck out five batters. Elledge, 24, pitched a total of four innings this week, allowing a total of two earned runs.

As a senior at Centennial, Elledge struck out 90 batters in 60 innings and had a 2.92 ERA. He played collegiately for Dallas Baptist.

After his first game in the MLB, Elledge was asked about his approach in his debut in "the show."

"I really just tried to attach early with a lot of first-pitch strikes," Elledge told Fox Sports Midwest, "and then put them away once I got them to two strikes."

Congratulations, Seth. Centennial High School and Frisco ISD are proud of you! 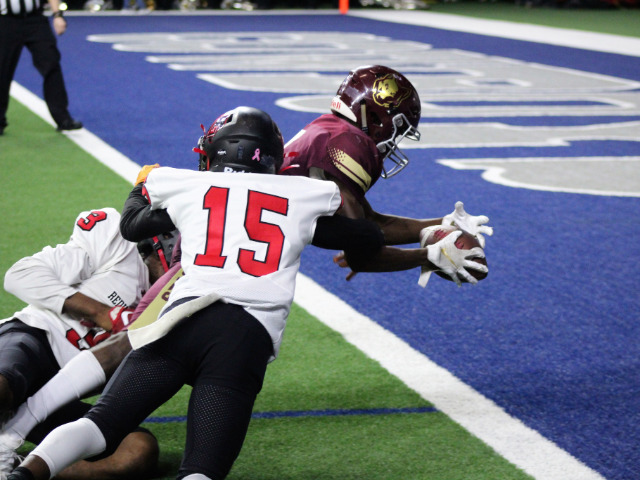 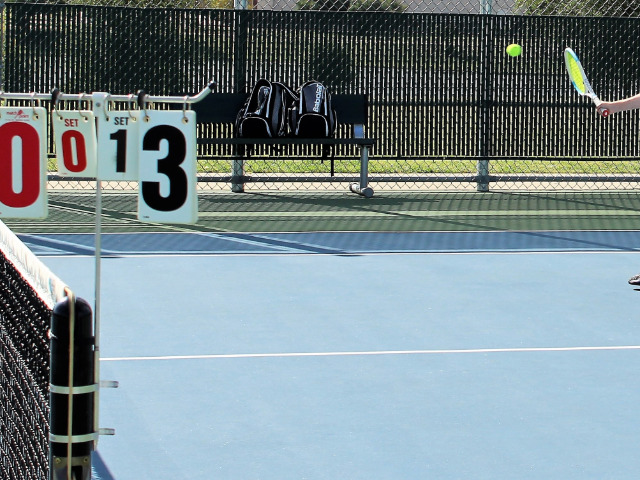 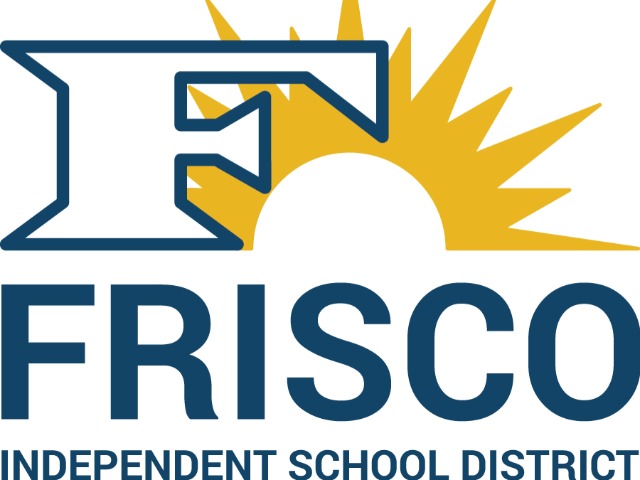 NO PASSES WILL BE ACCEPTED AT FOOTBALL, VOLLEYBALL GAMES