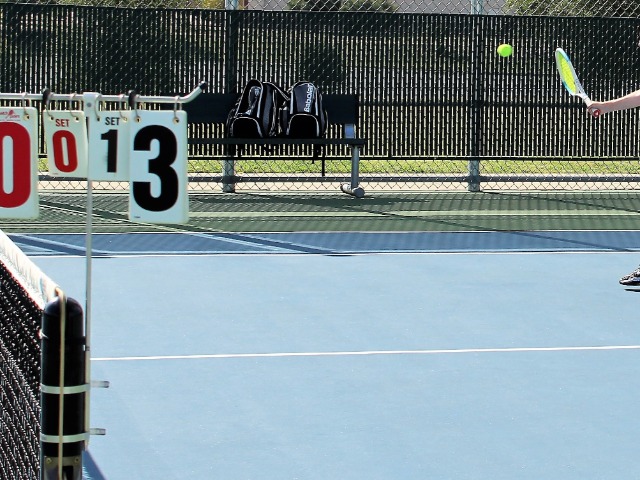 The first two rounds of the UIL team tennis playoffs have confirmed the strength of the Frisco ISD teams. The four playoff qualifiers – Heritage, Centennial, Independence and Lebanon Trail – have combined to win their eight matchups by a cumulative score of 82-2.

Now that the four teams are into the 5A Region 2 quarterfinals, however, they are really going to face formidable competition:

On Tuesday, Centennial will take on Independence and Lebanon Trail will battle Heritage with berths in the regional semifinals on the line. The matches will start at noon at the McKinney Tennis Center (3253 Alma Road in McKinney).

While the success of FISD’s tennis teams is impressive, it’s not surprising. In the past three years, the District has had 11 of its 12 playoff qualifiers advance at least one round in the playoffs. Additionally, FISD’s tennis strength showed in the 5A state rankings. In the final state rankings before the playoffs put out by the Texas Tennis Coaches Association, seven FISD teams were in the top 16:

Congratulations to the tennis teams for all their success, and good luck to the teams battling in the playoffs. 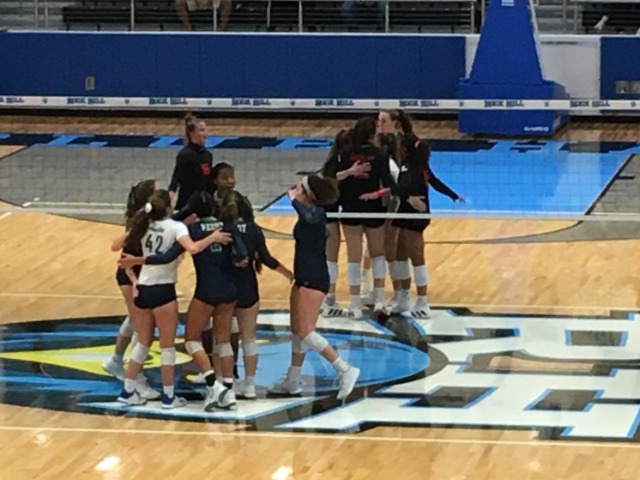 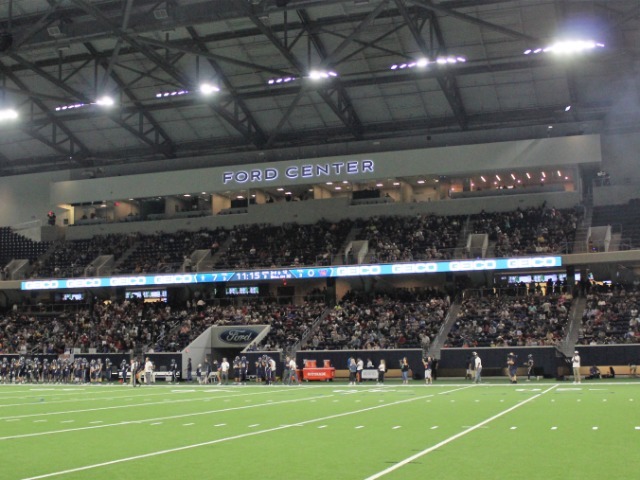 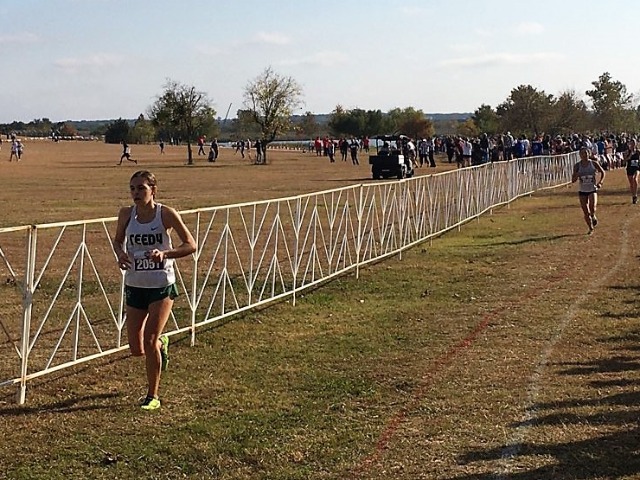 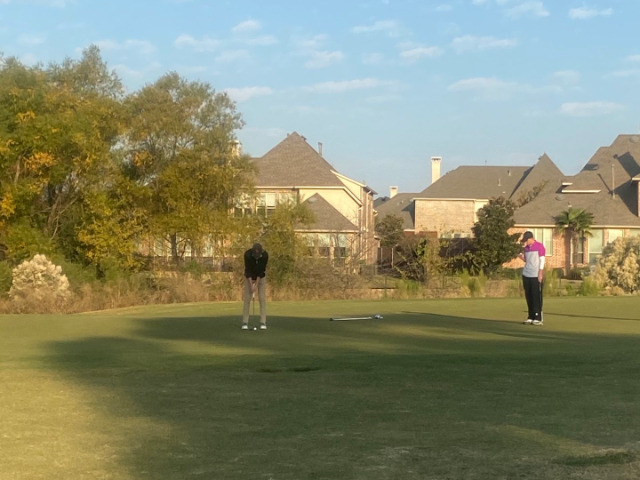