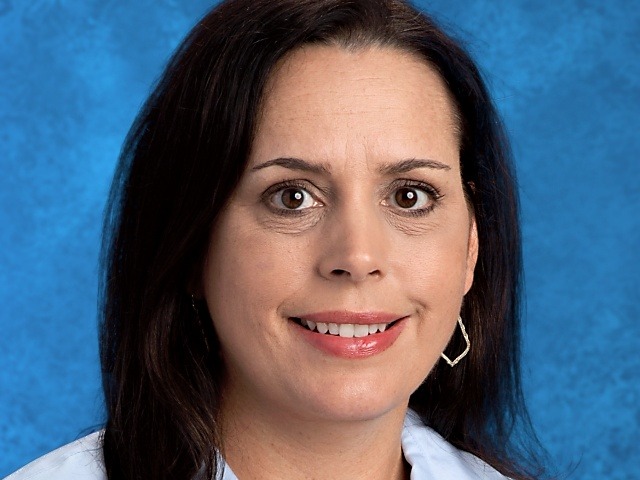 When Frisco ISD Athletic Director David Kuykendall retires after the 2020-21 school year, his successor will be another person with a long record of service to the District.

Grace McDowell, who has worked in the District since 2002 and has spent the last seven years as assistant athletic director, was approved as the next athletic director Wednesday morning by the FISD Board of Trustees. McDowell will take the reins this summer from Kuykendall, who is retiring after 28 years with the District.

“Coach K is a large part of what makes our athletic department special, and he has built our Frisco ISD athletic family over the last 28 years,” McDowell said. “My desire is to honor that legacy by continuing it, and I look forward to partnering with the best group of coaches in the state as we continue to provide our students with the highest quality educational athletic experiences.”

McDowell has a bachelor’s degree in kinesiology, as well as master’s degrees in both exercise science and administration. She is also finishing up a doctorate in sport management from Texas Woman’s University. During her career, she has taught and coached at the middle school, high school and college level, and before becoming FISD assistant athletic director in 2014, she was assistant principal at Fowler Middle School for four years.

“Coach Kuykendall has been a staple in Frisco ISD for many years,” said FISD Chief Leadership Officer Cory McClendon, “and our goal is not to find a perfect replacement, but rather to find an outstanding individual who can build upon the legacy and have the vision to guide us into the future.

“We feel that we have found the right person to lead Frisco ISD athletics, and we are excited to have Grace McDowell assume these responsibilities. She has a heart for athletes and coaches, and we look forward to her leadership in the District.” 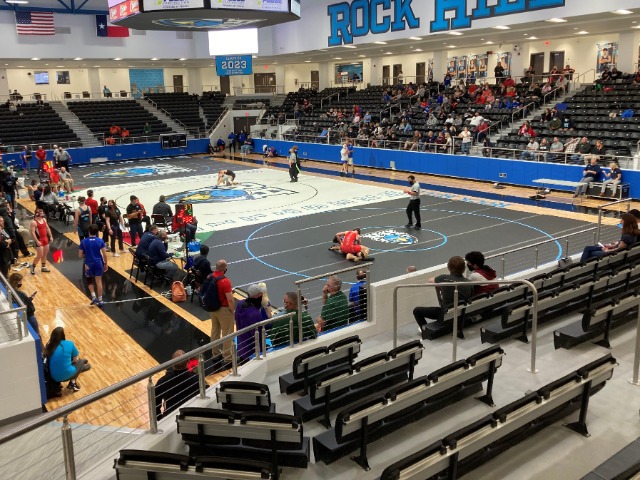 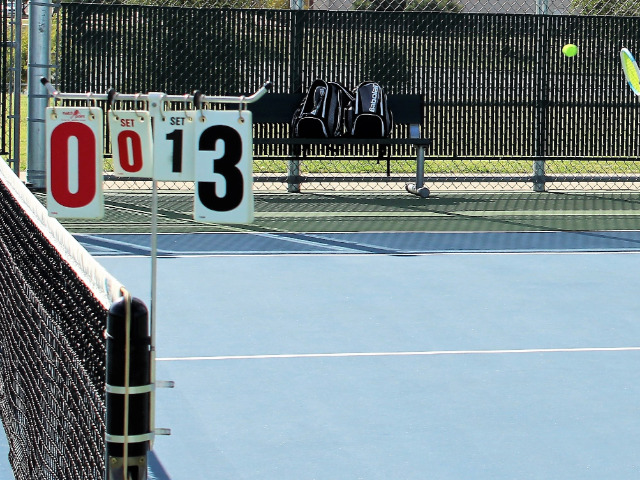 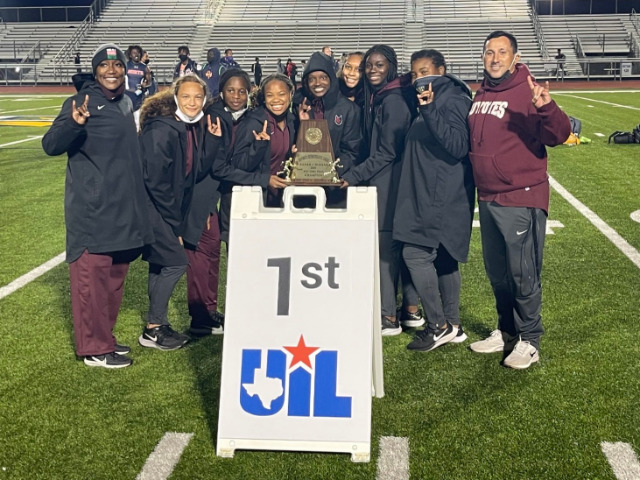