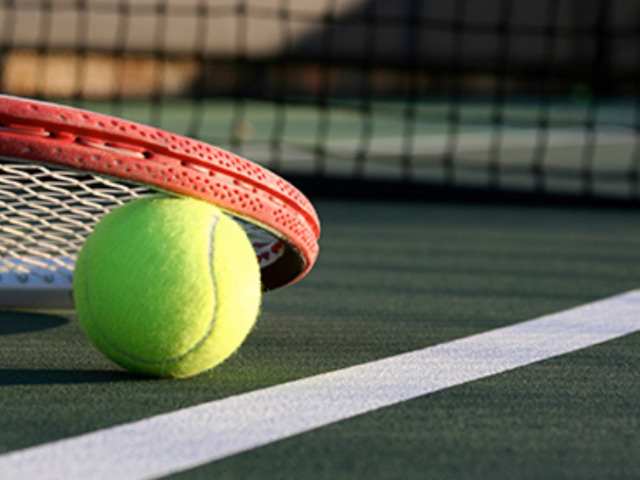 In mixed doubles, the Liberty team of Sanjheev Rao and Milla Dopson finished as the runner-up.

The champion in each bracket, along with the runner-up, advanced to the state tournament, which will be May 20-21 in the San Antonio area.

Congratulations to all the Frisco ISD tennis players! 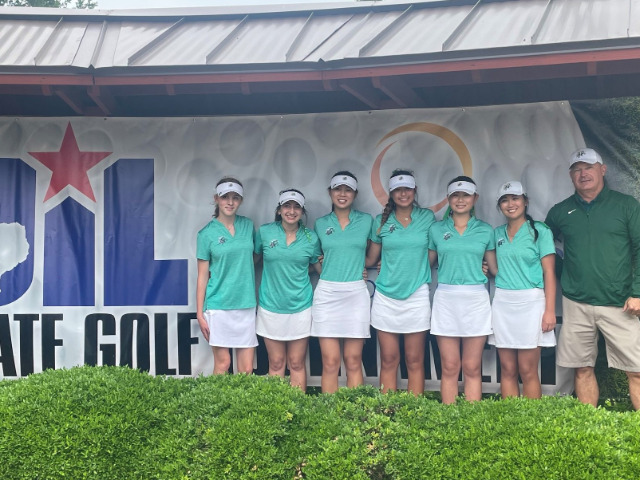 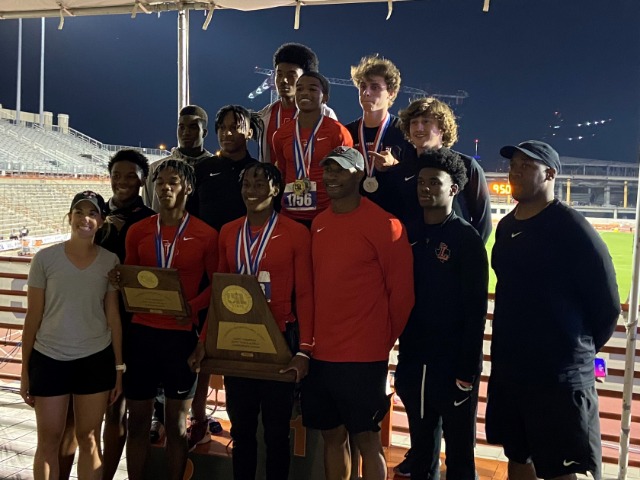 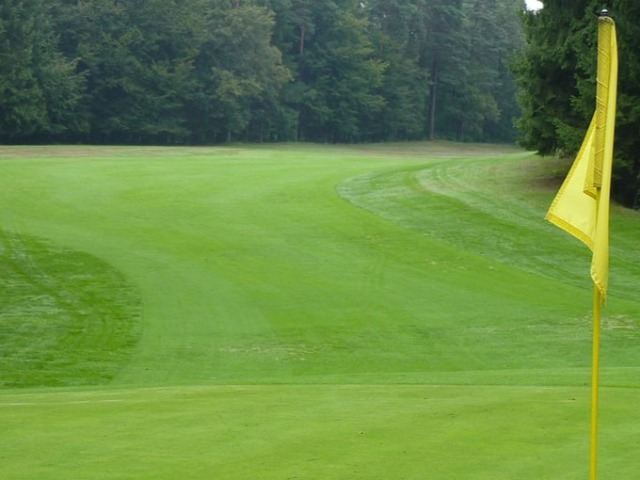 GOLFERS SELECTED FOR ALL-DISTRICT 9-5A TEAMS 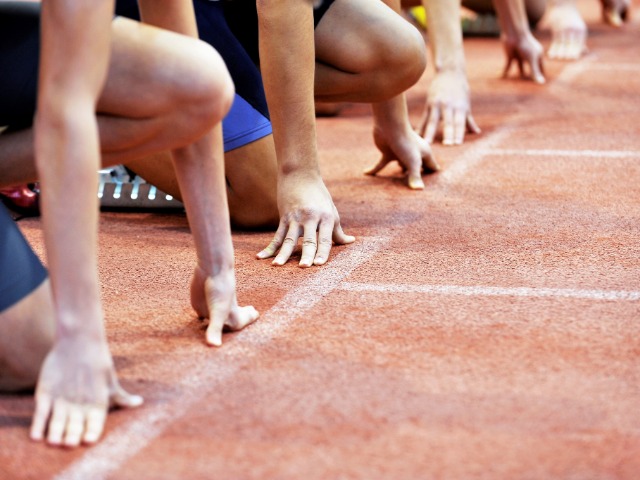 TRACK AND FIELD ATHLETES PILE UP VICTORIES AT REGION MEET