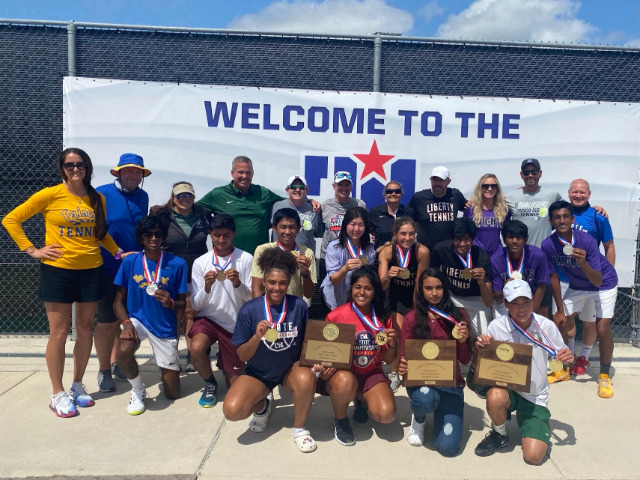 Frisco ISD is known for its strong tennis programs, and at this year's UIL State Tennis Tournament, the FISD tennis presence was stronger than ever.

Student-athletes from FISD won state titles in three events and every District entrant advanced to at least the state semifinals at last week's ?competition held in San Antonio. FISD even had two of its high school students battling each other in a state championship match, a rare feat for any school district.

Players from Heritage High School won the state girls singles and doubles titles. In singles, Sriya Leesha Gourammagari won her championship match in straight sets 6-1, 6-4. The doubles team of Tamiya Lintz and Saundarya Vedula also dominated their final match, winning 6-0, 6-2. Lintz and Vedula didn't drop a set in their three state matches and their total game score from those matches -- 36-5 -- shows their level of play.

The total of 12 FISD student-athletes in the singles and doubles brackets was the largest total the District has ever had in the state tournament.

“To see all the Frisco teams down here doing so well, it really does push that sense of family and community we have,” Lebanon Trail coach Stephen Maupin ?told The Dallas Morning News. “All the coaches and players down here were all pulling for each other. It’s been an incredible run.” 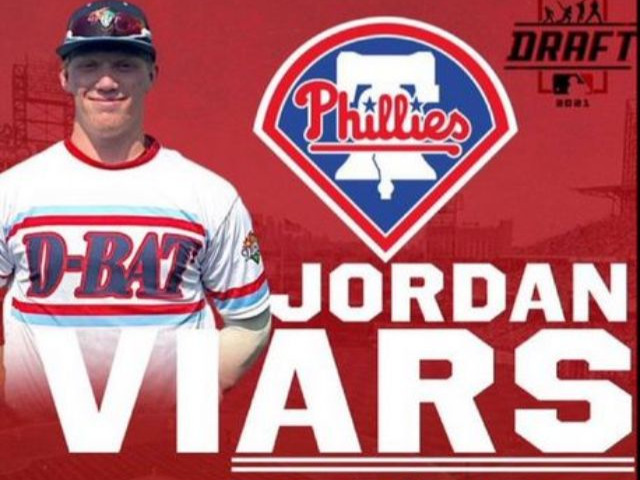 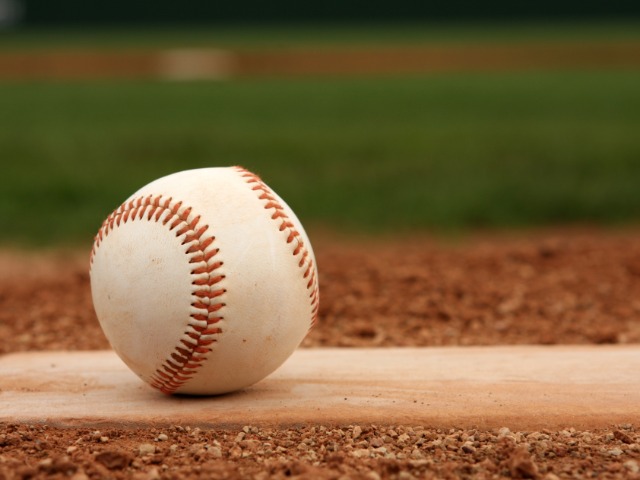 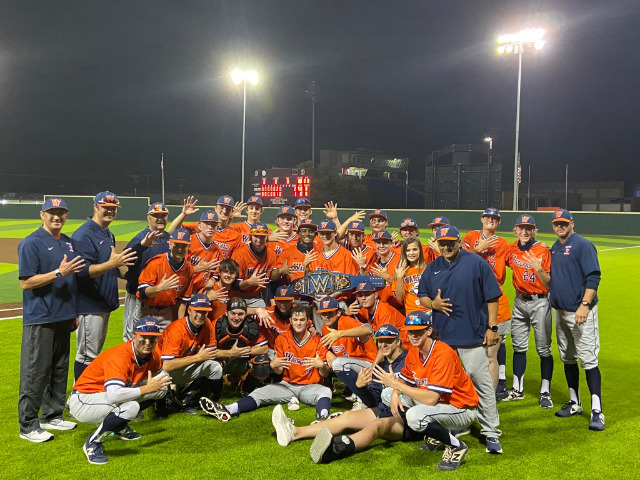 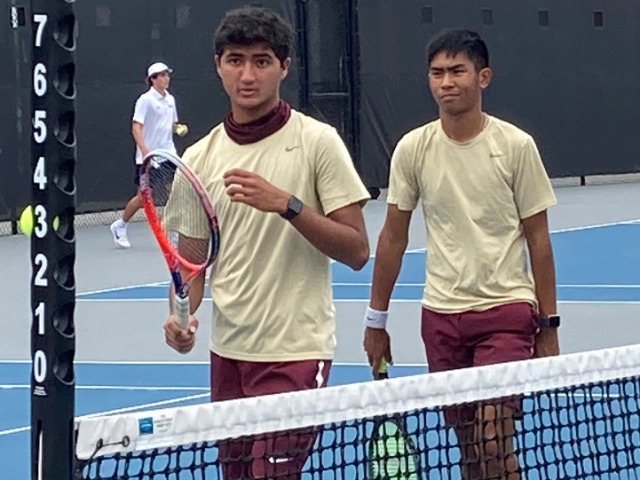